Pictures of the last few weeks.

When I moved to my new house, there was this bird family living on the outside wall of my kitchen, but they flew away now, they have become too old, I guess. 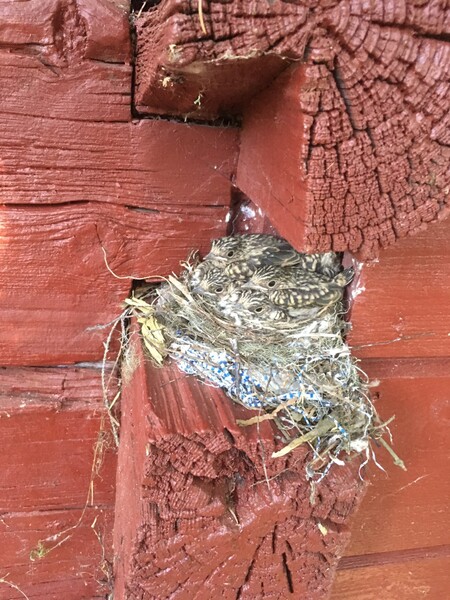 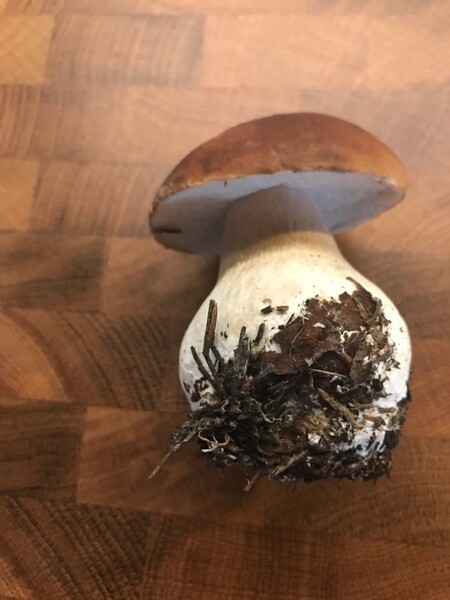 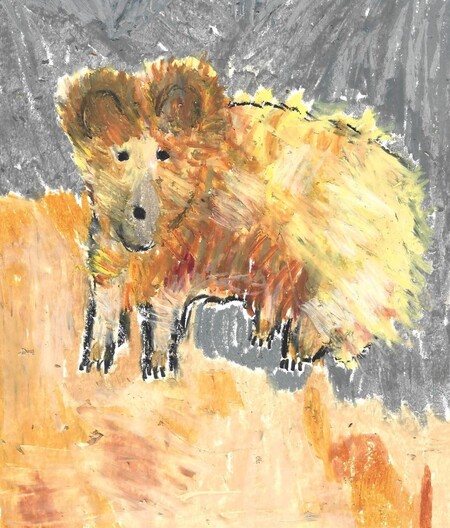